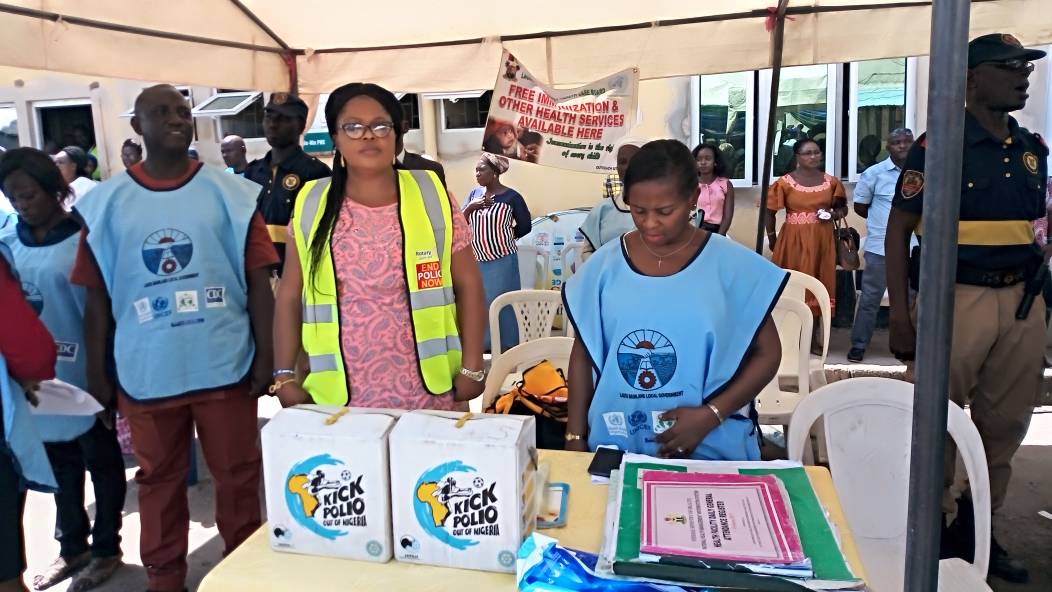 Today, 26th of April, the chairman and entire members of the Lagos Mainland Local Government and Yaba Local Government welcomed the governor of Lagos state, Mr. Akinwunmi Ambode- represented by the special adviser to the governor on primary healthcare, Dr. Olufemi Oludayo Onanuga to the flag off of the 1st round of the national immunization plus […] 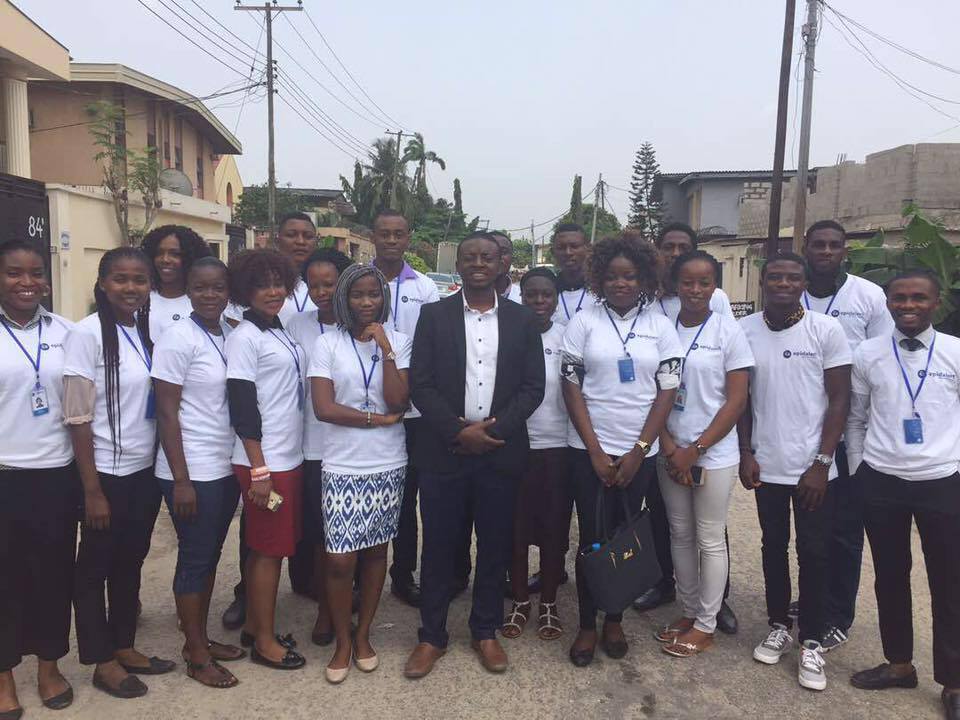 Taking a Moment to Appreciate our #HealthHeroes

Credit: World Health Organization They are caretakers. They are educators. They are your neighbors, friends, and family. Without them, there would be no health services for millions of families worldwide Health workers are at the forefront of the fight against many diseases both the clinicians adorned with the white coat and the community health officers […] 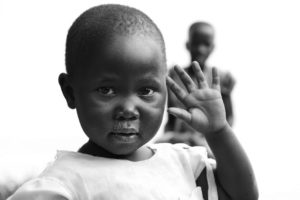 Every year, millions of children die before their fifth birthday, mostly from preventable causes such as pneumonia, diarrhoea and malaria, a recent report by the United Nation (UN) reveals. The report released by UNICEF, the World Health Organization, the World Bank and the Population Division of UNDESA, which make up the Inter-agency Group for Child Mortality Estimation […]